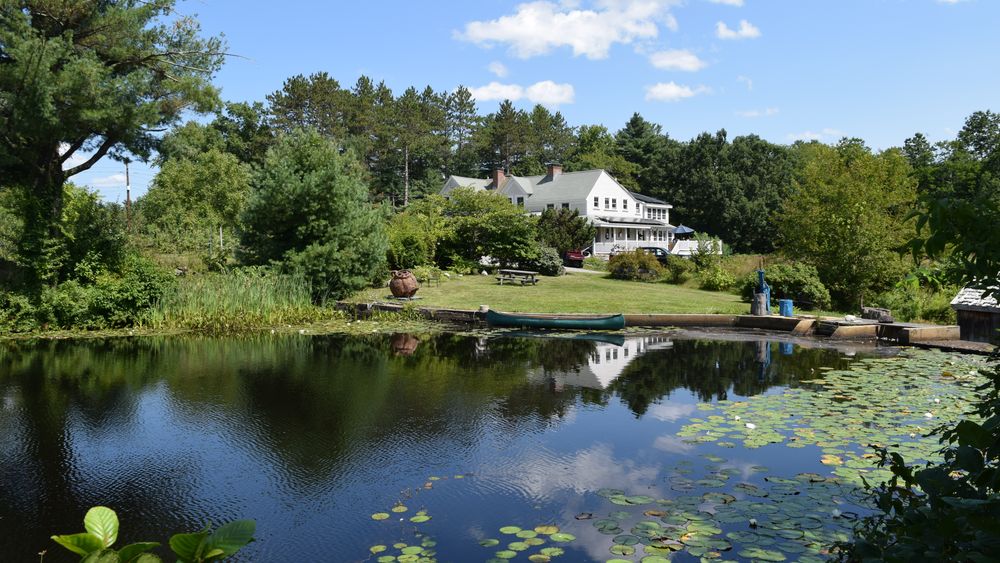 In August 2012, Leah and I were eighteen, and about to begin our first semester of college. In the days leading up to our first classes, Stonehill students were made to do a series of orientation exercises, many outside; out of the sea of endless T-shirts and gym clothes, a tall, thin young woman clad in a flowing dress stood out from the crowd. Instantly smitten, I knew I had to speak to "dress girl" if I got the chance.

A few days later, I happened upon her at the world's only shovel museum, and knew I had to do something. Sure that I would get politely rejected, I walked up and told her that I thought she always had such great outfits. I shook her hand and introduced myself, and soon parted ways, saying that I'd love to get to know her better-- and, later that same day, I did. We found each other in a post-assembly crowd, and had dinner that night... and the next night, and the next. Four days later, we went on our first date, and that evening, made our relationship official. Almost eight years later, we've been together ever since, and I still love her even more with each passing day. --CR