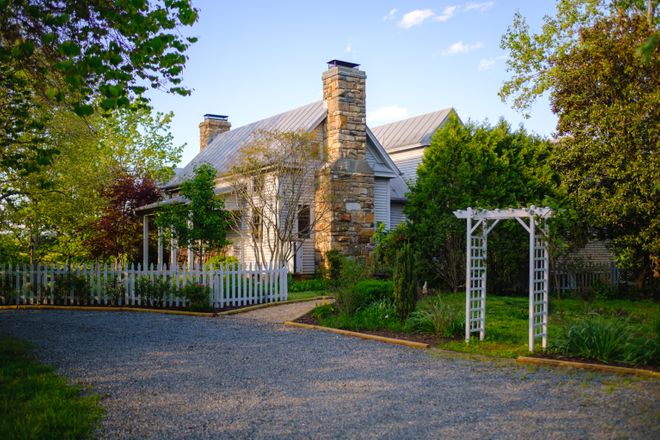 We met in the most romantic way possible... via a dating app. Isabelle messaged Ryan a GIF of a whale falling into the ocean with the text "Whale Hello There" and we agreed to go on a date to a cocktail bar shortly thereafter. Isabelle wore a stunning red dress, and Ryan didn't look too shabby either. Our initial drinks and conversations went so well that we decided to get dinner at a Mediterranean restaurant across the street (making Isabelle late for a planned birthday celebration with her friends). An excellent date to be sure and little did either of us know that we had met our future spouse that evening.

One innocuous Sunday afternoon Ryan asked Isabelle if she wanted to go to the nearby reservoir to walk their dog, Ash, as a change of pace to their usual routine. After walking some distance around the reservoir led by a frantically leash-pulling fluffball, Ryan suddenly got down on one knee, told Isabelle how much he cared about her, and asked her to marry him. Without hesitation Isabelle said yes, and as they came together for an embrace, were entangled by a happy pup winding her leash in circles around their legs.